Posted on July 22, 2020 by wisdomfromafather

Here’s this week’s edition of Midweek Mirth  … so let’s smile a little! 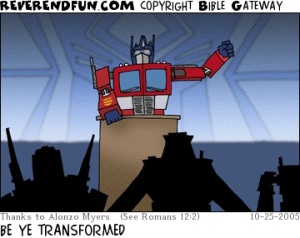 A four year old had a large bruise on her leg. When her Mom asked her how she got it, she replied, “It’s not a bruise, Mommy. It’s a message.”

When her Mom asked again how it happened, the little girl said, “Well, I was jumping on the couch even though you told me not to, and I fell off and hit the table. That’s when I finally got the message.”

A blonde driving a car became lost in a snowstorm. She didn’t panic however, because she remembered what her dad had once told her. “If you ever get stuck in a snowstorm, just wait for a snow plow to come by and follow it.”

Sure enough, pretty soon a snow plow came by, and she started to follow it. She followed the plow for about 45 minutes. Finally the driver of the truck got out and asked her what she was doing. And she explained her dad had told her if she ever got stuck in a snow storm, to follow a plow.

The driver nodded and said, “Well, I’m done with the Walmart parking lot. Do you want to follow me over to Best Buy now?”

THOUGHT TO REMEMBER: Laughter is timeless, imagination has no age, dreams are forever. – Walt Disney